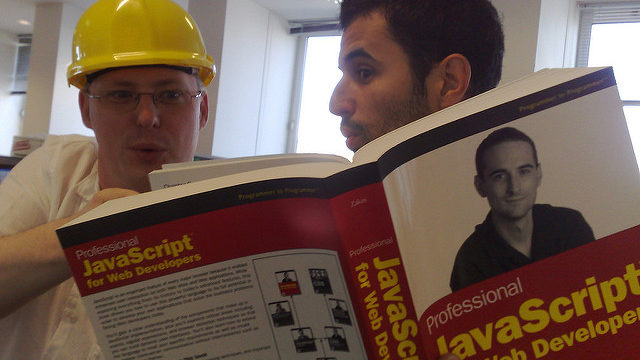 When the API is the beer, the API’s biggest competitor is the home brewer. Developers love to solve problems. In the face of a new problem, even one with a few complexities, we’re often prone to diving in for a solution.

In Bob the Builder, a children’s cartoon, Bob asks “can we fix it?” Developers often respond to this question as the construction equipment characters do in the show, with a resounding “yes we can!” Just because we can build something does not mean we should.

Here are three APIs that have recently given developers even less reason to re-solve a problem themselves.

Payment API Stripe knows developers need to deal with taxes (often in multiple jurisdictions) and shipping. Previously, these were left “as an exercise for the reader,” but now Stripe can include this data in its response:

Now, we’ll help automatically calculate taxes–just supply your customer’s address when creating an order. (You can also specify a customer object and we’ll look up the address.)

The response includes the total for the order, including the tax required for that particular customer. To make this work, we’ve partnered closely with both Avalara and TaxJar to build integrations that effectively take care of the calculations for you. They also take on the work of maintaining a canonical (and extensive!) database of tax rules.

Just as Stripe takes away the pain of payment processing, it’s now layering on cures for a couple other customer headaches. And it’s notable that Stripe has turned to other API companies to do the heavy lifting.

The feature developers have re-built more than any other may be a login and registration system. That makes it both a great opportunity for a service, as well as as service devs might brush off and build themselves. Why pay a User Login API every month? There are many answers to that question and Auth0 has added another. 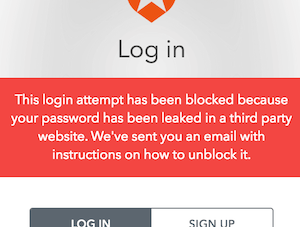 Auth0 tracks security breaches, because that’s their business. Using the leaked data, it can determine accounts under its watch that have the same usernames and passwords. That way, they decrease the risk of password reuse by proactively locking accounts that have the potential to be compromised. Not only is Auth0 helping developers build sound registration systems, now it is helping them protect against future attacks.

Checkout pages are largely the purview of designers and front-end developers. The UX can make all the difference between customers and abandoned carts. Braintree’s new beta SDK has a feature to help style your forms.

To have complete control over your applications sometimes is used as an excuse to build yourself what someone else can solve. Whether it’s taxes, shipping, leaked passwords, or payment form interactions, these three APIs have given additional reasons to talk back to Bob the Builder. Yes, you can build it, but you’re better off focusing efforts elsewhere. Let the master beer brewers do what they do best.